A Decentralised Autonomous Organisation (DAO) is controlled from the 'ground up' by its members with no central leadership and uses blockchain to facilitate self-enforced rules or protocols. Of course, smart contracts on the blockchain record these rules, while network tokens motivate users to protect the network and vote on regulations.

The following three stages are used to construct a DAO:

As a result, DAOs are both transparent and autonomous. 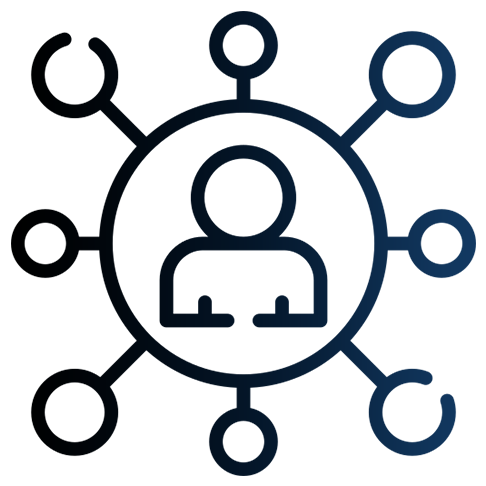 Governance in a DAO

To organise their governance, Decentralised Autonomous Organisations can create a governance token. These tokens are the same as stocks in a traditional organisation. The governance is then carried out through a series of propositions voted on by members using the blockchain.The relationship between governance token allocation and voting power can be set up in various ways. Here are a few examples: Tokens are proportional to the number of votes cast and voting on a quadratic scale. However, governance incurs high coordination costs due to the requirement for network participants to vote on every decision taken.

A DAO can put up a voting delegation scheme. For example, when the ENS DAO set up their governance token, they issued a call for delegates. In such a system, an individual wallet can sign on the blockchain to delegate their voting power for future DAO proposals to a delegate of their choice. There are different techniques of voting employed by a DAO, some of which are:

Membership in a DAO

The lack of trust required between two or more entities in a DAO is a major benefit of DAOs. While a traditional organisation demands a great deal of trust in its employees, particularly regarding investments made, DAOs merely require trust in the code.

There is no particular hierarchy in an organisation like a DAO. Despite this, it can still complete tasks and grow while governed by its native token. Because there is no hierarchy, any stakeholder can propose an original concept that will be considered and improved by the entire group. Internal conflicts are frequently resolved quickly using the voting method, which follows the smart contract's pre-written regulations.

Setting up a DAO for your business makes it possible to manage assets and vote safely without the need for underlying legal or traditional banking setups, which is beneficial in the current transition to the digital world. However, on the downside, it can carry significant legal and accounting issues within Australia due to the current regulation being unable to keep up yet with the new development in the evolving digital world. This is why you need our specialised team to assist you in exploring how a DAO could work for your company and discuss the potential issues and risks in setting up a DAO structure.

We firmly believe it is the future of business; let us protect that future for you.

How to interpret Tokenomics?

Token + Economics = Tokenomics. The concept is simple, Understand the supply and demand characteristics of a crypto asset to determine its future value.  How many tokens currently exist? Whats the tokens purpose? Is the token inflationary or deflationary? How are the tokens allocated? The answers to these questions can help you determine the potential of a cryptocurrency project.

MODH is a new and innovative business in Australia at the forefront of the blockchain and crypto currency movement. 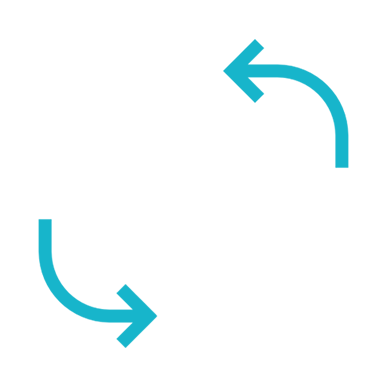 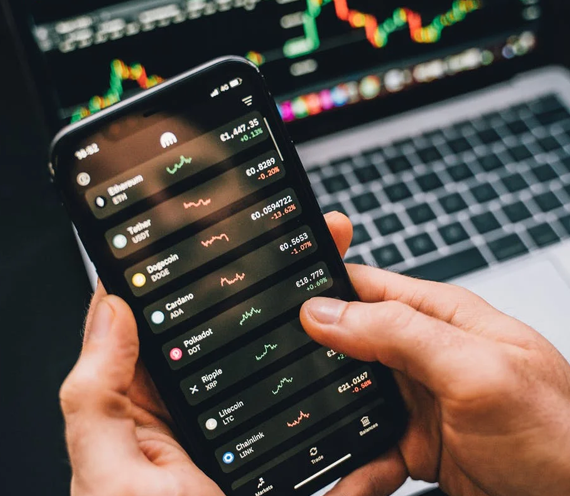 Tax Guide on Cryptocurrency in Australia 2022

All you need to know about the taxation of cryptocurrencies in Australia in 2022. 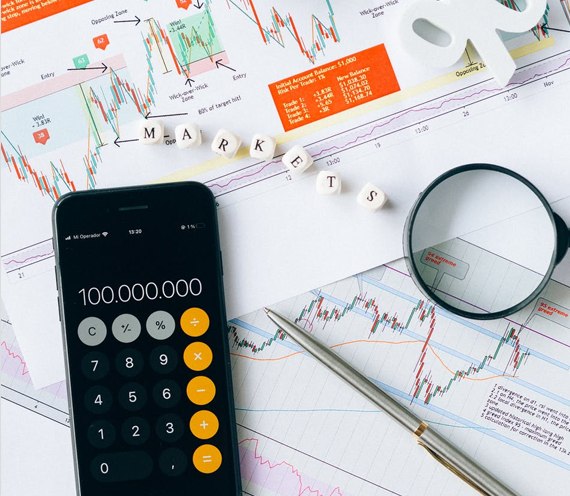 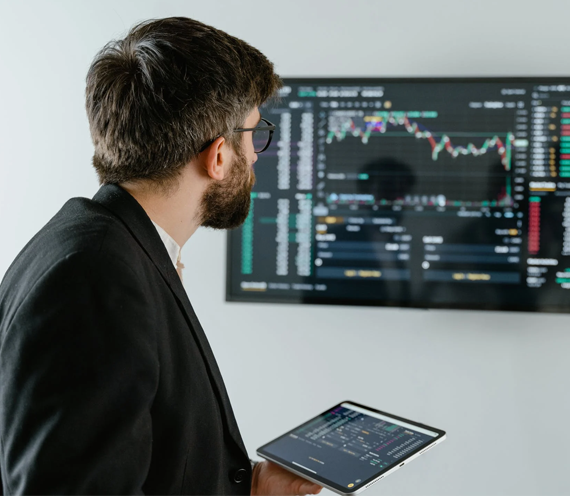 The Future of Cryptocurrency in Australia

Trends such as DeFis, cryptocurrency and government regulation are redefining the world. Find out what the future holds for cryptocurrency in Australia.

Lorem Ipsum is simply dummy text of the printing and typesetting industry.

Thank you! Your submission has been received!
Oops! Something went wrong while submitting the form.